You’ve may have heard a lot about cannabis products as more states move to legalize them. And at the beginning of April, the House passed legislation that would legalize cannabis nationwide, so it’s a bit of a subject of interest right now.

In particular, there are two compounds in cannabis that tend to get the most attention: CBD and THC.

But what’s the difference between CBD vs THC? The answer is more complex than you may think. So to get to the bottom of it, let’s take a look at each and see how the two affect the body on their own and in conjunction with one another.

CBD and THC both belong to a family of chemicals called cannabinoids. They’re responsible for the effects cannabis use has on the body.

So that explains how these chemicals affect the body. But an important distinction between the two is that CBD doesn’t produce any psychoactive effects. That’s why it’s largely been excluded from laws that would otherwise render cannabis products illegal.

So individuals who want to take advantage of the purported benefits of cannabis, but either can’t get legal cannabis or prefer to avoid its psychoactive effects, can use CBD instead.

The most notable quality of THC is that it’s responsible for the psychoactive “high” that we associate with using cannabis. Like CBD, it causes these effects by interacting with the body’s endocannabinoid system.

The other most notable quality of THC is its legal status.

Although 18 states have ostensibly legalized cannabis, it remains a Schedule I drug under federal law. So buying, selling, or possessing any product that contains more than 0.3% THC is still illegal. It’s only that federal authorities have thus far opted not to enforce the law in states who have voted to legalize it.

All the same, there are workarounds for these laws. Delta 8 products like these delta 8 gummies contain another cannabinoid that is related to THC and produces comparable effects but is not banned under federal law.

So, are there any benefits of THC besides its psychoactive properties?

Yes, as it happens. You may already be familiar with medical marijuana being prescribed to treat conditions like glaucoma, chronic pain, and the side effects of chemotherapy. But there’s also emerging evidence to support an idea called The Entourage Effect.

In brief, it’s the idea that CBD and THC have complementary effects on the body. By taking one without the other, you’re not using the product as effectively as you could. It’s one of the best reasons to support using a complete cannabis product instead of only using CBD.

CBD vs THC: Which Is Right for You?

So are THC products the right choice for you? Or should you stick with CBD?

Deciding between CBD vs THC depends on your situation. Beyond that, it depends on whether you want the psychoactive effects of THC or would prefer to avoid them.

And it bears mentioning that until full legalization goes into effect, the legal status of each in your area should be of primary concern. So to stay on the right side of the law, and keep up with new products as they emerge, be sure to follow our latest cannabis news and views. 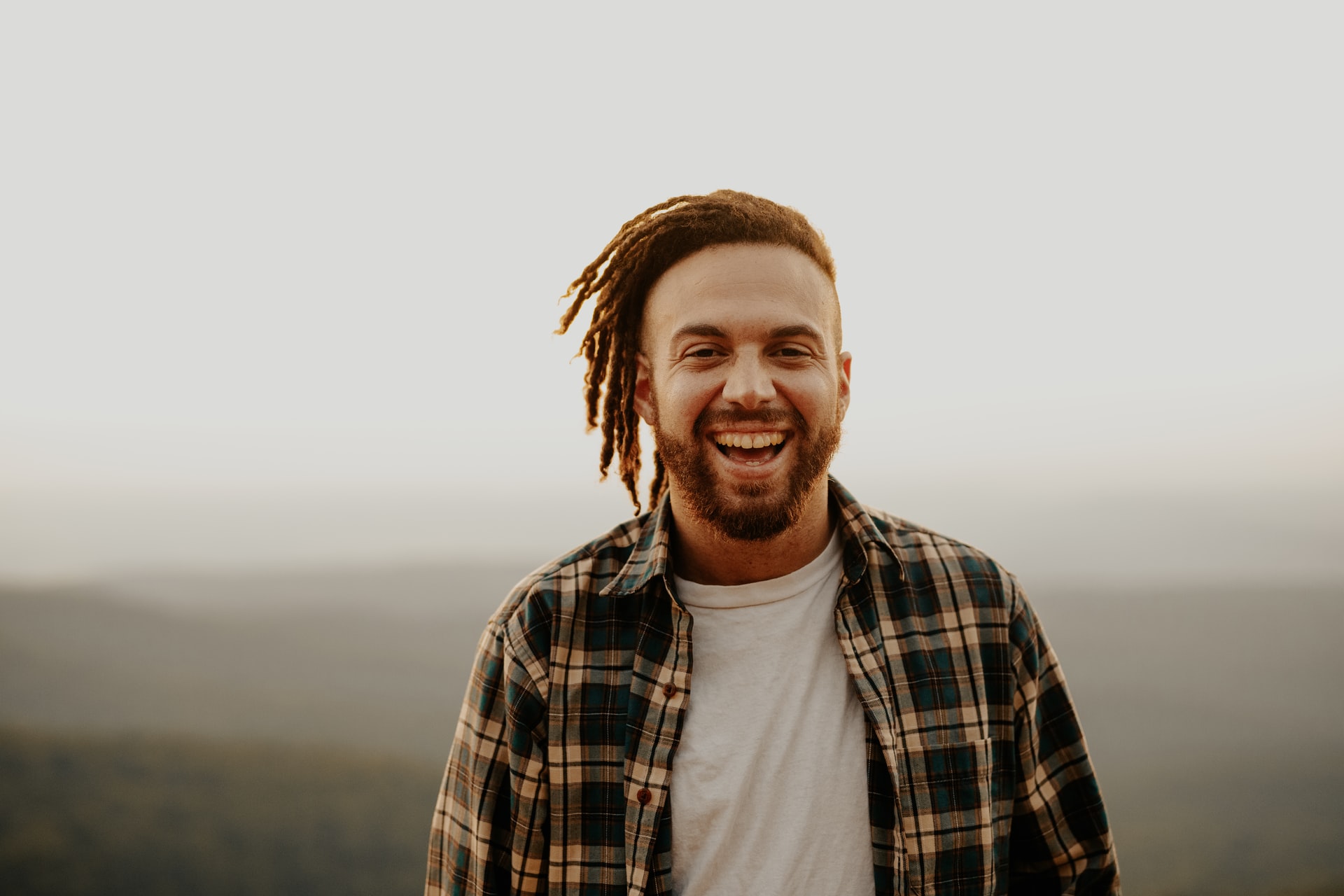